Ghosts of Jadiriyah. A survivor's testimony 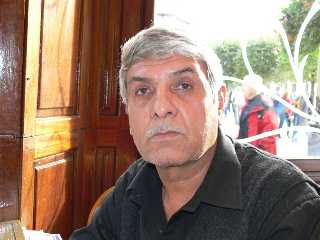 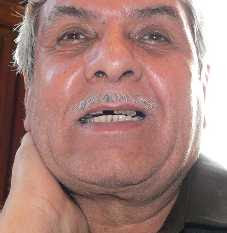 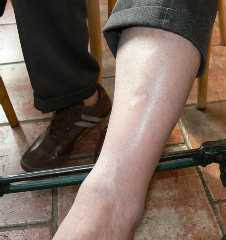 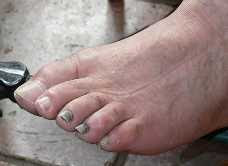 One year after its discovery, the Baghdad detention facility synonymous with torture, clings onto secrets that could hold keys to Iraq’s sectarian violence
(Max Fuller 14 November 2006)
* Articles by the same author
* Read also: Testimony of Abbas Abid on torture in Al Jadiriyah (Kuala Lumpur 07 Feb 2007)
* Read also: The Silence of the Lambs? A Cry to Raise Our Voices! Proof of US orchestration of Death Squads Killings in Iraq (09 March 2007) - Testimony of Iraqi torture victim confirms the presence of US personnel at the infamous Jadiriyah bunker
This article is partially based on an exclusive interview, conducted by Max Fuller on 7 October 2006 with Professor Tareq Sammaree, one of the survivors of the Jadiriyah detention facility.
Content:
1- the testimony
2- Nation of Fear
3- DeBaathification
4- Control of the Interior Ministry
5- Intelligence-based counterinsurgency
6- Deconstructing Iraq